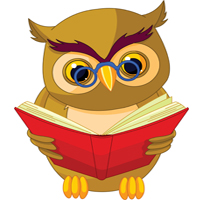 by Katy Evans This is the story I've been waiting for all my life, and its name is Malcolm Kyle Preston Logan Saint. Don’t be fooled by that last name though. There’s nothing holy about the man except the hell his parties raise. The hottest entrepreneur Chicago has ever known, he’s a man’s man with too much money to spend and too many women vying for his attention.

Mysterious. Privileged. Legendary. His entire life he’s been surrounded by the press as they dig for tidbits to see if his fairytale life is for real or all mirrors and social media lies. Since he hit the scene, his secrets have been his and his alone to keep. And that’s where I come in.

Assigned to investigate Saint and reveal his elusive personality, I’m determined to make him the story that will change my career. 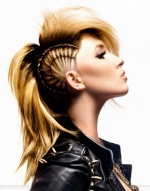 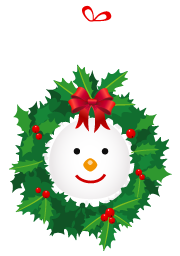 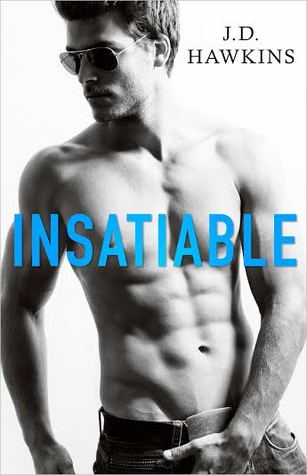 It’s not cocky when you've got the goods to back it up.
Lust-maker. Pleasure giver. Fantasy creator. I can blow your mind in five seconds flat — but trust me, you’ll want this to last all night.
There’s not a woman in the city who can resist me. Except one.
Now she’s got a proposition: Seven days. Every position. No strings attached.
She wants to know what she’s been missing.
Who am I to say no? 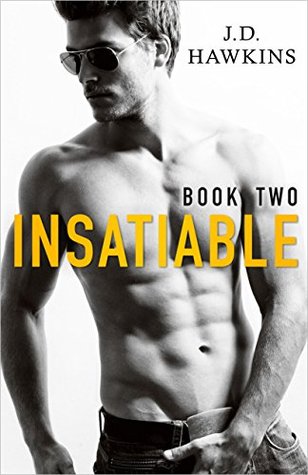 It was supposed to be simple: I teach her a crash course in pleasure. No commitment. No strings.
Now she’s found the perfect guy — and it’s not me.
I should move on, but I need her. And I never back down from a fight.
Now I've got one last lesson for her:
I’m going to make her mine.

1.Kell's Legend
Ferocious fantasy from a real-life hardman come to claim the post-Gemmell world.
THEY CAME FROM THE NORTH AND THE CITY FELL.
It is a time for warriors, a time for heroes. Kell's axe howls out for blood. The land of Falanor has been invaded by an albino army, the Army of Iron. A small group set off to warn the king: Kell, a magnificent and brutal hero; his granddaughter, Nienna and her friend, Katrina; and Saark, the ex-Sword Champion of King Leanoric, disgraced after his affair with the Queen.
Fighting their way south, betrayal follows battle, battle follows deviation, and they are attacked from all quarters by deadly warriors, monstrous harvesters who drain blood from their victims to feed their masters. As Falanor comes under heavy attack and invasion, only then does Nienna begin to learn the truth about grandfather Kell -- that he is anything but a hero. Ferocious fantasy from a real-life hardman come to claim the post-Gemmell world.
2.Soul Stealers
THE CLOCKWORK VAMPIRES THIRST FOR BLOOD-OIL. The land of Falanor has fallen. The renegade hero Kell is being hunted by the machine-vampires, the Vachine. On his way to recruit reinforcements to launch the counter-attack, the mighty hero finds himself the prey of two beautiful but deadly vampire assassins. Their bronze fangs are coming for him.
3.Vampire Warlords
Legendary warrior Kell must choose to flee the conquered land of Falanor, or fight for its people. Even now it may be too late, that all is lost... for the Vachine invaders have called upon their ancient rulers, semi-immortal bloodsuckers who dwell on the edges between life and death. The vampire warlords have returned, and they will feed. 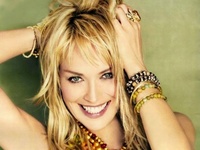